Be Prepared to Learn and Understand through lecture, discussion, videos and hands-on participation:

This is a LIVE comprehensive soft-tissue laser training and certification course WEBINAR consisting of lecture and hands-on for the entire dental team where they will learn: 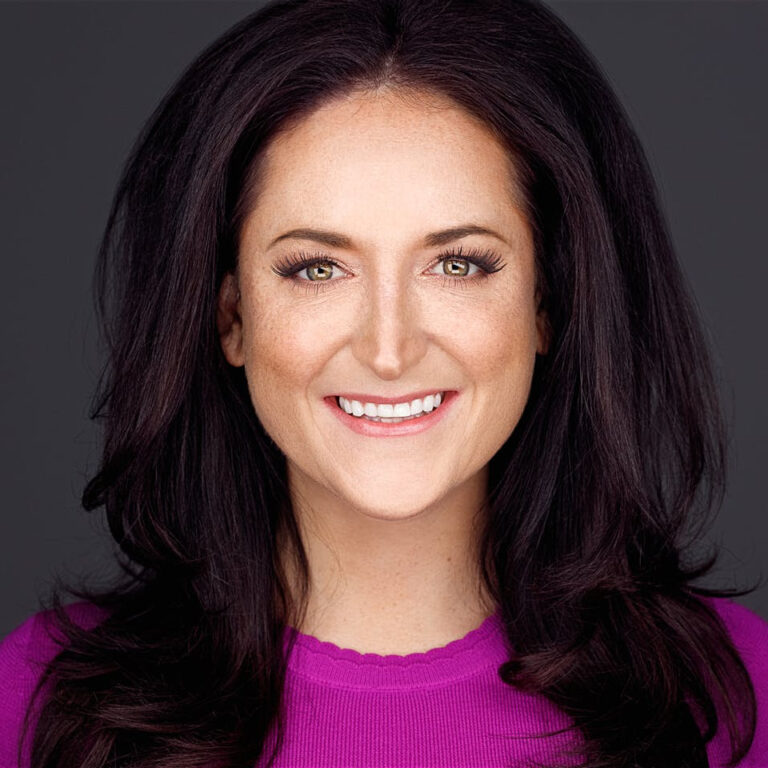 As the director of Advanced Dental Hygiene, Joy believes in a more hands-on and integrative approach with her continuing education courses. She lectures, conducts laser training courses and does in-office laser consulting. For the past 15 years, she has been practicing as a clinical hygienist in and around Denver, Colorado.  For over 12 years, Joy was head of the Dental Hygiene/Periodontal program, where she successfully implemented lasers into the hygiene program. Her passion for lasers has led her to obtain Fellowship Certification and 2 Associate Fellowship Certifications for the Diode laser through the World Clinical Laser Institute (WCLI). She is a member of the Academy of Laser Dentistry (ALD) where she obtained one of the highest degrees in laser dentistry, an Advanced Proficiency in dental lasers. She is among an elite group of 20 RDH’s who holds this certification worldwide. Joy is a member of the American Dental Hygienists’ Association and Colorado Dental Hygienists’ Association. Joy is deeply passionate about teaching and integrating her audience to make learning more fun. Her goal is to help everyone feel confident and ready to succeed after leaving her courses.

Joy spends time with her husband,  beautiful daughter, and Akita. 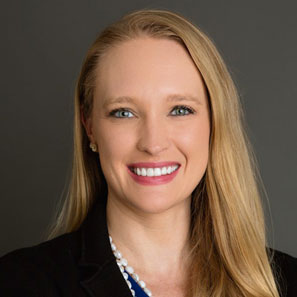 Janessa has been a member of the ADHA since 2007. She has served in various leadership positions with her local and state component since moving to the Houston area in 2009 from Colorado. Janessa is a past president of the Greater Houston Dental Hygienists Association, which grew to over 300 members when she was president. Janessa has served as TDHA Legislative Director for the past two years. Janessa is currently serving as TDHA President- Elect.

This is a very in-depth and interactive training where you will immediately be able to fully implement laser procedures your next working day. Your attendance certificate will be emailed immediately after attending the live training.

*Seating is limited due to intimate hands-on experience we provide 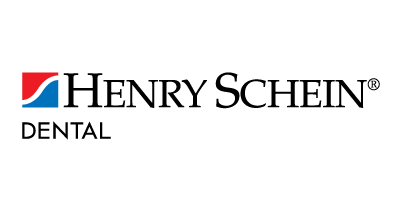 Registration can be moved to another course date.

Our 12 CEU Laser Training courses meet the requirements in both Texas, Kentucky, and South Carolina.

These are the only states that require a 12 CEU Laser Training Course.

Get In the Laser "Know"

Advanced Dental Hygiene is designated as an Approved PACE Program Provider by the Academy of General Dentistry. The formal continuing education programs of this program provider are accepted by AGD for Fellowship, Mastership, and membership maintenance credit. Approval does not imply acceptance by the state or provincial board of dentistry or AGD endorsement. The current term of approval extends from 1/1/2020 to 12/31/2023. Provider ID# 381332